Well, the healthy eating isn’t going so well. My excuse is that, I find it harder when I can’t run. My hip flexor is still damaged and I haven’t really run for a month now. I am doing more cycling and core work though. It’s going to take a while to heal too. Another month maybe? I will attempt a slow mile next Saturday. Good news is that my weight hasn’t really moved at all. So I will just recap on last weeks activities.
I’ve been out for walks most days and during the walks I usually do some push ups or chin ups at the park. At home I will do sit ups and other core work and stretching. My back still hurts a bit from falling out of a tree. 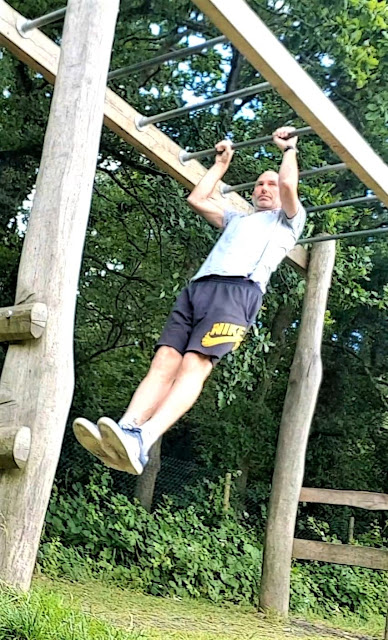 I feel like I’m going a bit stir crazy lately as I’m not fit to run and haven’t had a job since the end of February. There are still no climbing gyms open either which is what I am missing the most lately.
So, I decided to apply for a job on Monday and they phoned me on the Tuesday. On the Wednesday I was walking to Calmore for an Interview. Of course I got the job! I never thought I’d be so excited about going back to work. It’s only 2-3 days a week at the moment. 8-4. Some great hours too. Bit of a mixed day as I had to rush home from the interview to attend my brother’s funeral. It was a nice service and lovely to catch up with the family. I had a few beers too! 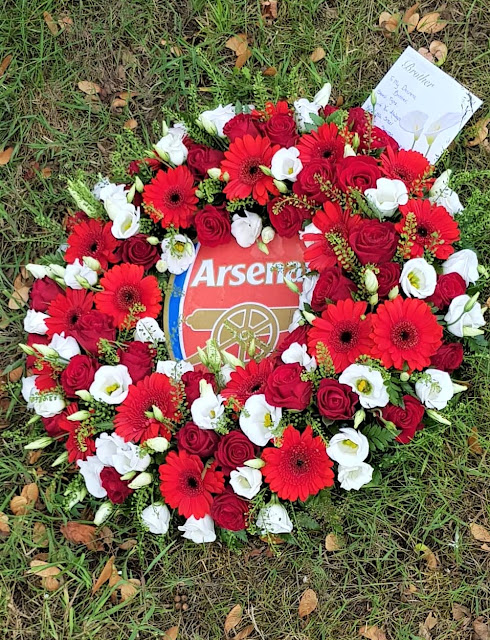 The next day I had planned to meet up with Disgo Dan in Woolston for a bike ride at 9.30am. We were going to Lee-On-The-Solent. I worked it out to be about 40 miles for me as we would have to cycle to Bursledon and Warsash as the Pink ferry isn’t running from Hamble yet. 5 and a half miles to meet Disgo and then we set off through Woolston and into Weston and Netley. From Hamble I followed Dan into Lowford and then we crossed the bridge at Swanwick and turned right onto the gravel path the other side of the Hamble river. A nice ride with the high tide but a bit of headwind. Into Warsash and then Chilling and Old Hook village. I got us a bit lost and took a wrong turn. I have done this route a few times but then I have done thousands of routes. I can’t remember everything at my age now ;) We ended up on a busy road into Stubbington and then Lee-on-th-solent where we stopped for chips on the sea front plus I had a vegan sub! We headed back the right way through Titchfield haven and then had a couple of beers at Dan’s before I cycled home and clocked up 49 miles. Such a great day and we didn’t get wet.

Thursday saw me attempting to make my own Soya milk. I bought a blender from Sainsburys for £20 and another £10 on 5kg of Soya beans of the internet. I get a lot of inspiration from Ellie Busby on facebook from “Nutrition for Vegan runners”. Soya milk has the most nutritional value than all the other milks too. Alpro is the most common non-dairy milk on the market too which isn’t good from a vegan point of view as they also deal with animal products. I worked out that making my own milk will cost me 30p a litre and I won’t have to go to the shop for it. 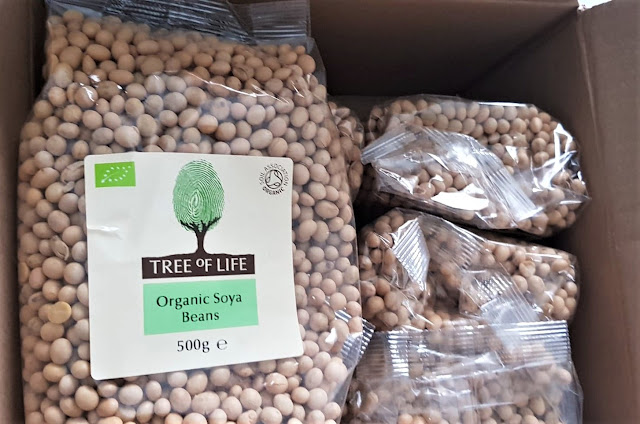 I soaked 200g of soya beans for 12 hours in water. Drained and washed them. Softening them with my fingers and then I put them in the blender with clean water. It turns into a white liquid. I also add a date to sweeten and some salt. It then has to be strained to separate the milk. You can use the mush to make burgers as I watched on youtube. I didn’t do it this time though. I need a better strainer. I have now ordered some nut milk bags to strain the milk properly. You can use a cheese cloth if you have one. Anyway, you need to bring the milk to boil and then let it simmer. It was a bit of a messy process the first time around but now I feel more confident that my next attempt will be much better. I made a litre which I stored in the fridge for my coffee. Think I may add another date next time. Some people use syrup and other sweeteners. Another good thing about making your own milk is that all the ingredients are natural and better for you.

Friday saw me going to work for my first day. A lovely small company with nice people to work with. One is a runner who has started his own running group, Waterside runners. I spoke to another guy about my bike ride and my manager has a great sense of humour and he also got “Powerslave” the Iron maiden record delivered on vinyl and has his own “Metallica” cup in the canteen. I can see it being a good place to work and loved my first day. Then I spent an hour with my old work buddies around the corner at DX. Chatting and catching up on all the gossip. 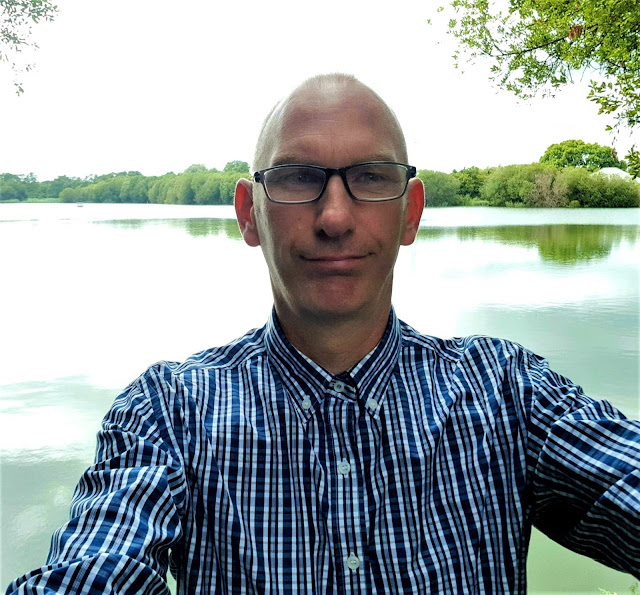 Saturday saw me going to the pub with my dad. Two pints in the wetherspoons. We sat down and both took turns ordering on the app. Then a walk up to the King’s arms which was much better. Listening to music on the jukebox and laughing and chatting with others in the garden. We did drink a bit much though but the social distancing worked very well as you’re not really allowed to stand around unless you’re waiting to get served which was never busy. Plenty of sanitiser too.

That’s it really. Still been reading a lot during lock down and learning Welsh everyday. I also enjoy youtube videos on health, nutrition, bouldering and “Big questions with the Dead Milkmen” every weekend. 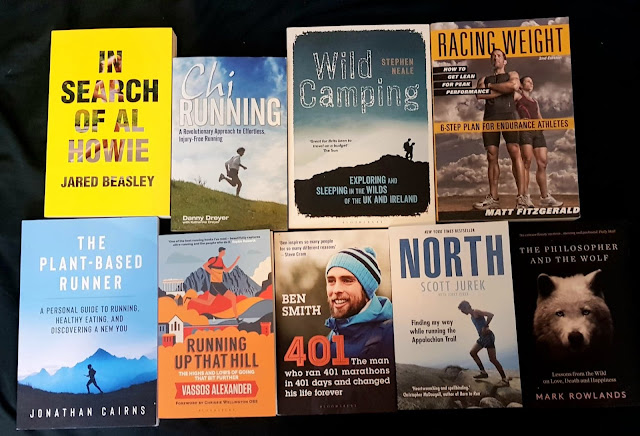 Spending less time on facebook feels good for me too. I am just logging on at the weekends now and no messenger too so people are just texting me or using whatsapp. No politics, news or opinions or scrolling through the same shit everyday :) 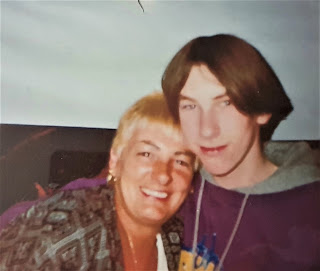 A bad photo I found at my Sister's of me and my Mum. Who wears t-shirts over hooded tops?