My first 10 miler of the year 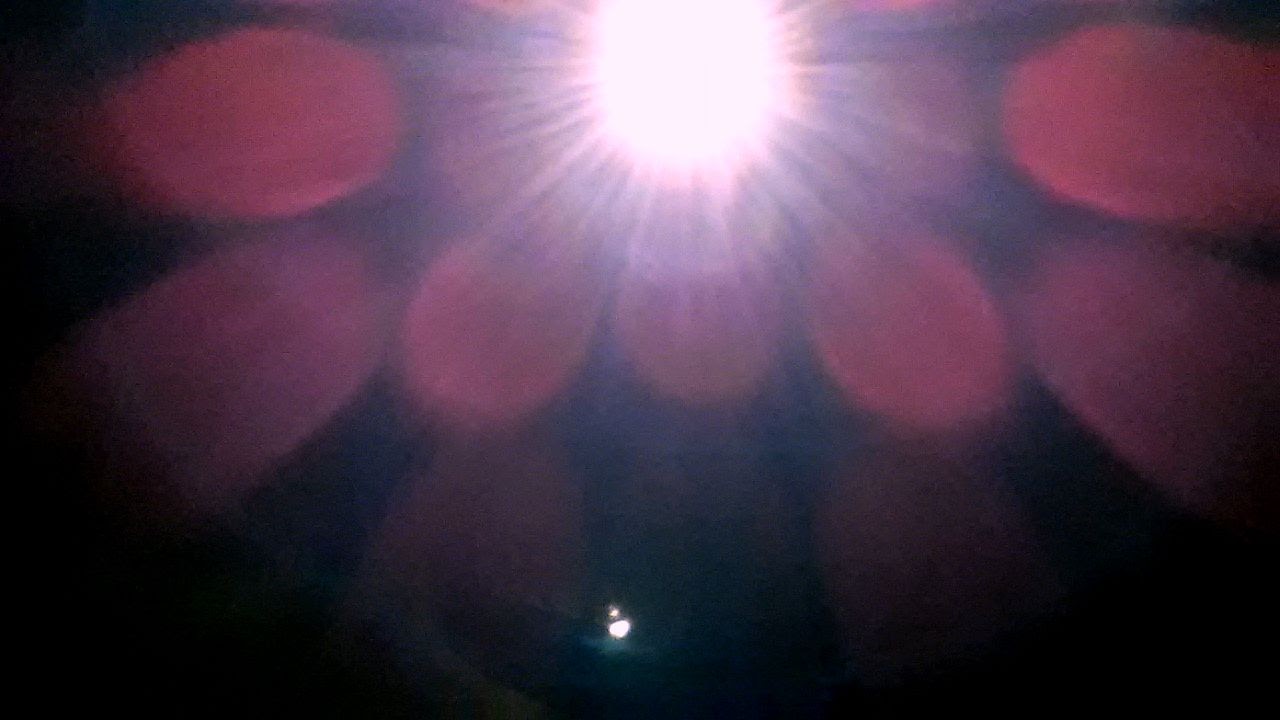 I didn't even think about blogging tonight's run until I was 5 miles into my run at the lakes.
I had stopped to take a picture of the bigger lake but it didn't come out too well on my phone. It was  dark but you could still see the water and it was so still and silent. I was the only person here at the lakes. It's was kind of magical and felt pretty special.

I was trying to plan a different 10 mile route. In the winter I often run the same 10 mile routes due to the dark and the weather conditions. I'm not keen on busy roads with lots of traffic, so try to avoid Winchester road and Shirley high street. The plan was to run to Totton and through Testwood lakes, Nursling and then home in a circular loop. I figured from my running experience that this was probably only an 8 mile loop and that I would need to add bits on here and there.

I started from my house in Maybush, through Millbrook and then Redbridge. I wanted to run 8 minute miles and get roughly a 1 hour 20 minute 10 miler. This would be the furthest I had run since the end of November, I thought a slow-ish 10 miler would be good for both burning some excess fat and to get some miles in with Stubbington 10k coming up in less than 2 weeks.

I wasn't even sure i'd make 10 miles. It had been a while and my legs weren't feeling that fresh and I was on a diet. Excuses eh? Anyway, I took my rucksack with a spare t-shirt, hat, gloves, bus fare and phone, just in case I couldn't make the loop. Sounds a bit daft but the temperature can really drop just like that on the winter nights.

I ran a couple of 8 minute miles around Millbrook and over Redbridge flyover and I was thinking about my new running socks that turned up today. What kind of idiot pays £26 for two pairs of socks? I really like these socks though and they're warm and very comfortable. Then I got to thinking that it wasn't so bad as I had run over 2600 miles in the last two years so £26 didn't seem so bad really. A small price to pay for keeping your feet in good condition.

My thoughts were interrupted by a kid in Millbrook with his mates. He shouted something. It was a question but I couldn't quite make it out so I just ignored them and kept on going.
The clock at Redbridge read the temperature as 8 degrees. Unbelievable for January really! It was actually pretty warm out. 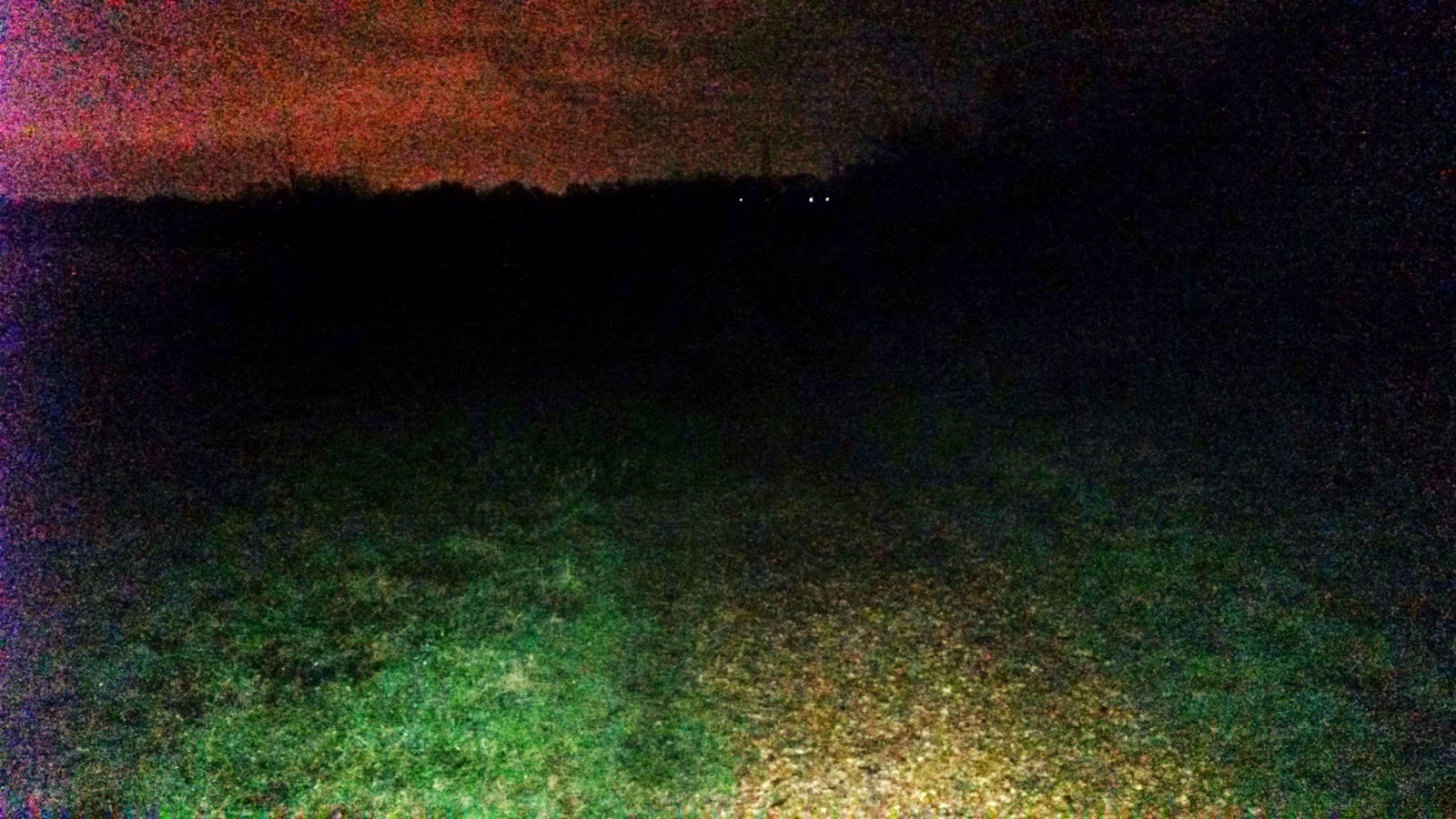 I had failed to keep my third mile under 8 minutes and got an 8.01. Didn't matter though as I was only trying to get an average on 8 minute miles. I was now in Totton and decided to run the back roads to avoid all the people. I had finally worked out what that kid from earlier was saying: "Are you a policeman?". Yes, that's what he said. I had a bright hi-vis on and a headtorch but was also in running shorts with a rucksack and running shoes! Is this what the police do in Millbrook nowadays? Think the kid was probably just a little bit retarded maybe.
I kept thinking about Salisbury road that was approaching. It's a long main road. I usually find long main roads quite boring if there are no hills. However. There is a really fun bit by the dead end road bit where the path veers off from the main road into a residential area.
When it's dark you can run in the middle of the road and look at all the houses and if you aim the light of your headtorch at the security sensors on the houses they wil light up one by one as you run past. The faster you run, the better it looks :) See! Running can be fun and you get to annoy people at the same time..lol.
Anyway, Salisbury road just flew by but it is never easy taking in all the smells coming from the take away shops. I was soon running into Calmore industrial estate before I knew it. It was now raining slightly, not cold, just refreshing.

I ran into the lakes cautiously. I knew how dark it was going to be as I used to cycle through here after work. The dark didn't scare me though. What did was an Owl. I could never see him but a couple of times he would hoot really loudly when I was nearby and it used to really startle me. He wasn't there tonight though. I heard a duck quack but that was it. It was just my feet shuffling on the gravel track and the sound of my breathing. I wasn't sure whether to do a loop of the big lake or just pass through. I decided to run that loop of the lake as I was only 5 miles into the run. It was here that I decided to stop and take the crap pics. 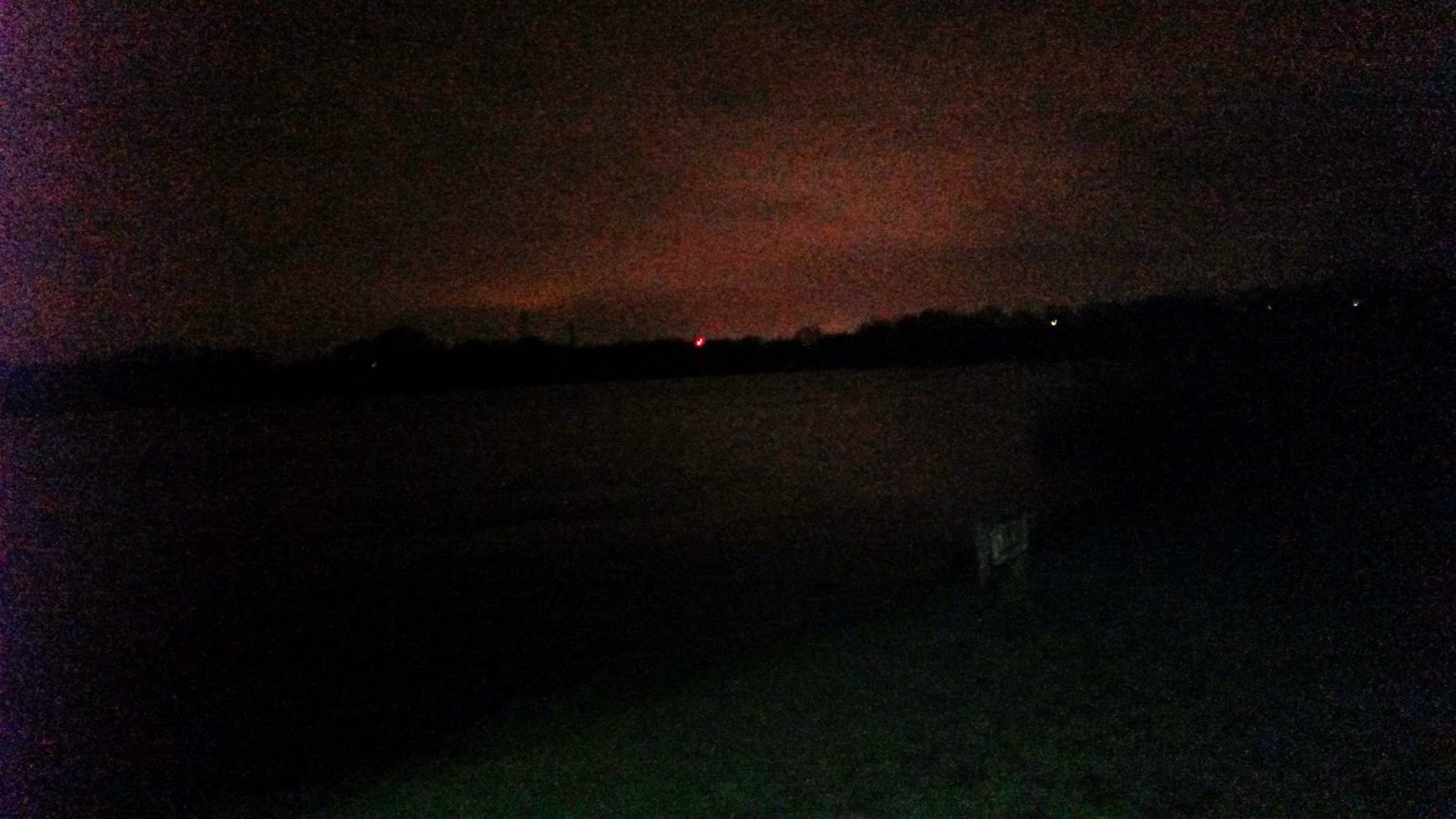 I had stopped for a couple of minutes and my breathing was back to normal and I was no longer sweating. I was feeling good again. It was time to carry on. It was a bit muddy around the otherside of the lake and especially as I passed through the stile to get to the woodland by the stream. I couldn't really differentiate between the mud and hard soil. The headtorch was on but the only thing it really picked up clearly were the puddles, so I was able to avoid those. I was then reminded of something that happened on this bit before when I ran here in the dark once. I nearly ran into a Deer one day! That was scary. Freaked both of us out, like that bit when E.T and Elliot first meet in the film.

Anyways, I was starting to really tire after 7 miles. The first 5 miles had been wonderful but my pace had slowed by about 30 seconds a minute. The legs were getting tired for some reason. Not enough food maybe? Been on a diet for 3 days now and always seem hungry even though i'm still eating quite a bit, just less calories and smaller, healthier portions. Maybe that I hadn't further than 10K for a coupe of months? Probably a bit of both I guess.

Back on the lonely country lanes with just the light from my headtorch. I love it but was really suffering after 8 miles and just about got a sub 9 minute mile with a bit of effort thrown in. It's weird when you get runs like this but it does happen from time to time. I reckon this will probably be one of my toughest 10 milers of the year, if not the toughest! The worse bit is that just after 8 miles I know that I need to add in a diversion to make up the 10 miles before I reach home. At this point I am struggling mentally and tell myself that 9 miles will be fine.
I run on and a couple of minutes later I tell myself that 9 miles is not good enough as I had set out to run 10. This conflict in my head goes on for the next half a mile until I decide to man up and run the 10. I have to throw in a hill though. I climb slowly up a small hill through the Nursling estate until I pass a horse in a field and come back onto Romsey road.

Even the last mile needs extending as I would reaching home at 9 and a half miles. I add on a bit on Lower Brownhill road which also seems like a tough climb on the slightest of gradients. I run down the final straight towards my house. I am going to do it. I will not do it in the 1 hour 20 which should be easy for me on most days but I will do it and I will have burned a good few calories running it slower anyway. Burning fat, getting fitter and losing weight as well as reaching my goal for the day. Doesn't get much better than that., I may be really achy and tired but I am content and I love my new socks. 10 miles never felt so hard! 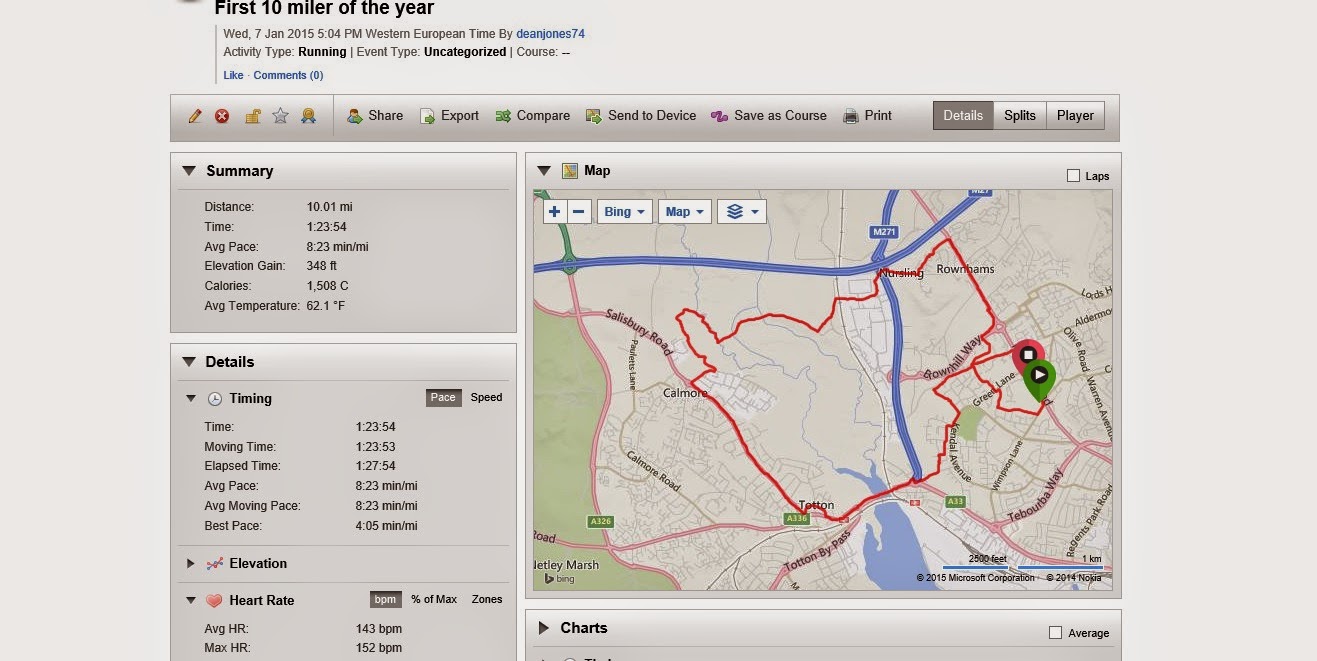