Best shape of my life! 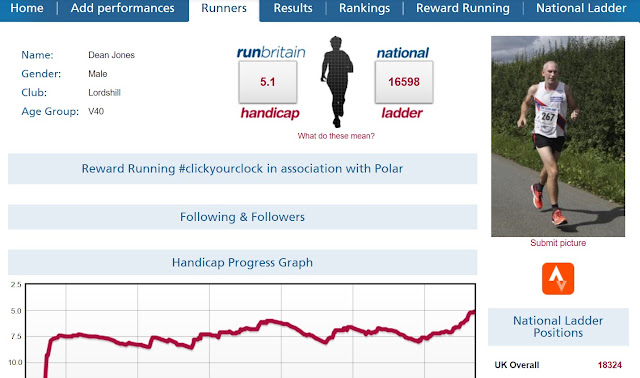 (The lowest my runbritain handicap has ever been)


I guess I start this story from my earliest memory of wanting to run faster...
I was running Fort William marathon, I had a bad knee from running a 12 hour race the week before. I had also ran 3 other marathons including London that year and a 50k. My times were awful though. My most vivid memory is chatting to a guy who passed me at Fort William. It was his first marathon and probably about my 20 something.. Despite running a sub 4. I was unfit and overweight. I was starting to get sick of plodding out these slow marathon times on no training. So, I decided to quit the marathons and concentrate on the shorter stuff. 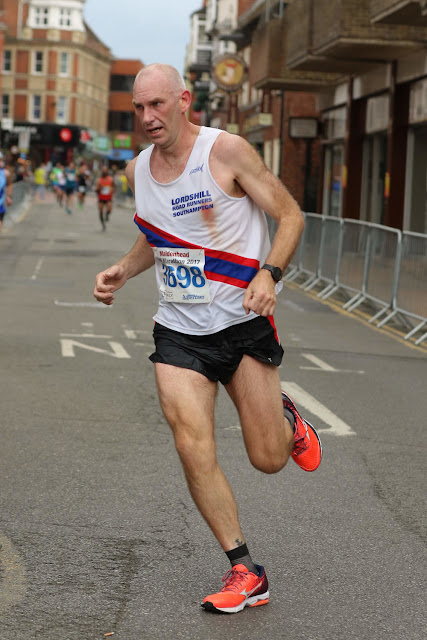 (Heading for a pb at Maidenhead half)

Fast forward to 2017. I got a 5 mile pb at the start of the year and was starting to run 20 minute parkruns again.
Later in the year I decide to take 2 months off work unpaid. I was going to spend the summer cycling around the country again but despite cycling over a 1000 miles around the UK before, I had really lost my running fitness. This year, I would run races instead with a bit of cycling in the middle. I entered Swansea half as my target race but struggled with the distance as I had just been running 10k's and 5k's most of the time. I had really slowed after 7 miles and got a time of 1hr 33 instead of the 1hr30 that I wanted. It felt like I was starting to run from scratch. Starting all over again for the first time. The endurance was difficult to build for a while.
Around this time in June, I had also decided to become a Pescetarian. I had read a book about digestion and why we only ate meat for survival in the winter as there were no fruit of vegetables available. It had inspired me. 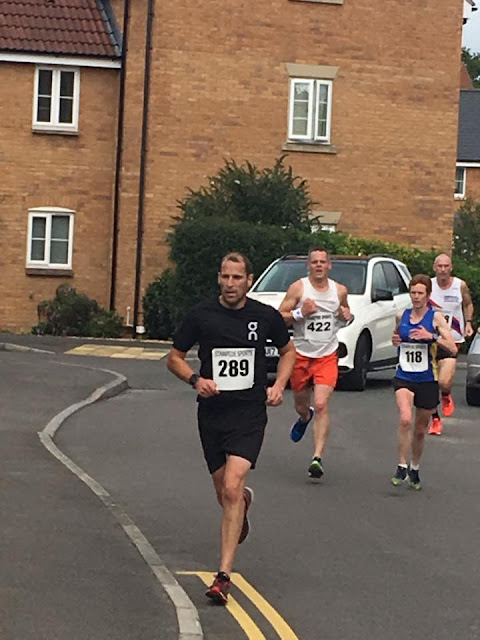 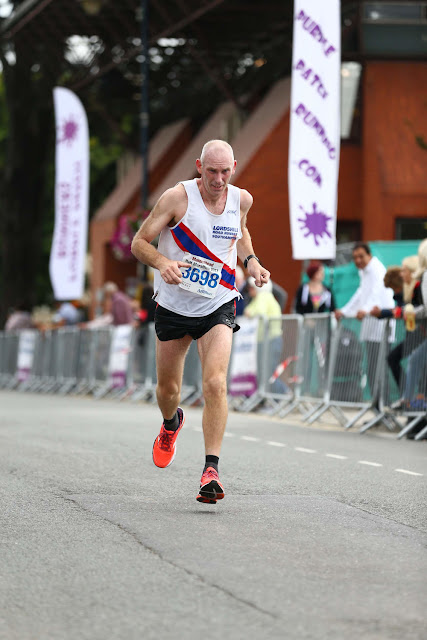 I am in the fittest form of my life and I will be 43 tomorrow. It is a great feeling, let's hope I can keep the weight off. All I did was give up meat for a few months and I can't imagine me ever going back to it. I have tried dieting so many times and the weight always piles back on.  I can still eat chocolate, cheese, bread, crisps and drink beer. My metabolism has really sped up. Everytime I think i'm going to gain weight... I seem to lose a bit.
There is a great quote from the book Again to Carthage by John L. Parker JR... "Running is easy when you reach your plateau but you forget how hard it was to get there".

Hmmm... Maybe I should run another marathon next year ;)