Not Deano's Not parkrun #5 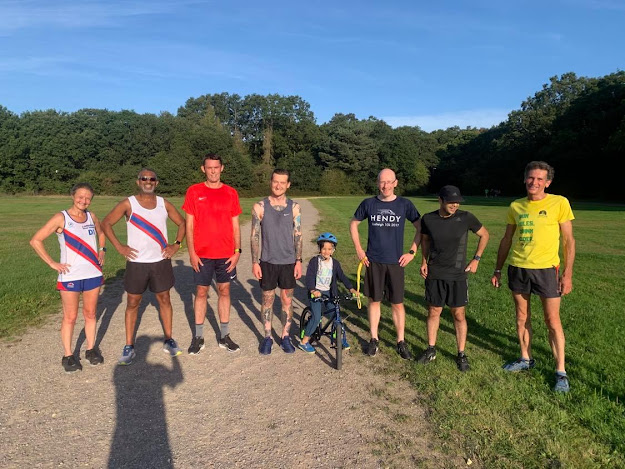 Today is the birthday of our event director, Dean Jones. So he gave himself the day off and planned a run from Weymouth Clock tower to Portland Bill Lighthouse and back with his friend Carl from Cornwall. 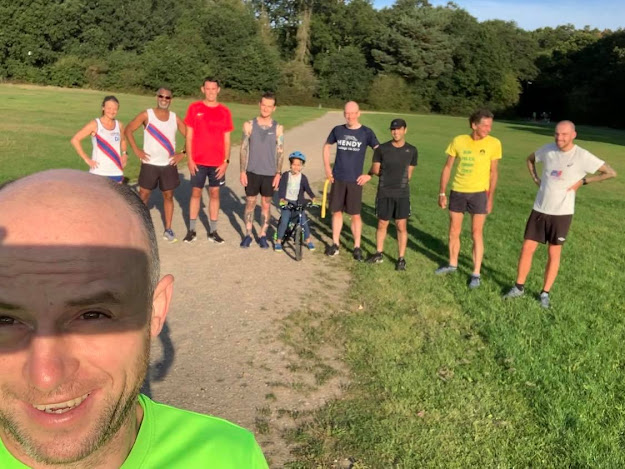 Eight of us were at the start line today. The conditions were perfect, there were two lead bikes, we were ready to go. Ian “Blow-up” Bower, lead bike number one, counted us down and off we went. I was on it, running along the flats, not far behind Aiden Lennan, thinking “Why is everyone running so slowly?”. After a short while, I realised I had set off far too quickly and everyone left me for dust. 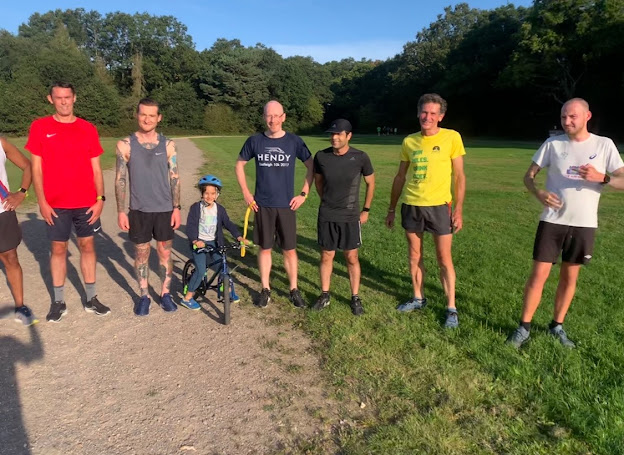 I had a good run. There were a few Hillers and Ex-hillers to shout encouragement on route. On the last kilometre, I was coming down the hill in a complete dream, thinking about the Virtual London Marathon. At the Bellemoor gate I realised that I was going down the wrong path, so I did a quick turn to get back onto The flats. With “Not parkrun”, you just run until your watch says 3.11 miles or 5km, so after a while I realised my detour was not a problem. 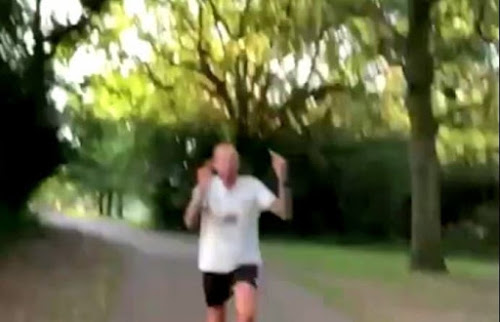 Our lead bike Ian brought our first runner Aiden Lennan in. Our second lead bike Yusuf brought the rest of the field in, then I gasped my way in at the back. I’m nothing if not consistent, being last at every “Not parkrun” I’ve done, although I must say, I’ve always been first lady. Other than Aiden and Josh, who were either not on form or not trying, the results were good. I think all the others were faster than their previous “Not parkrun” times. 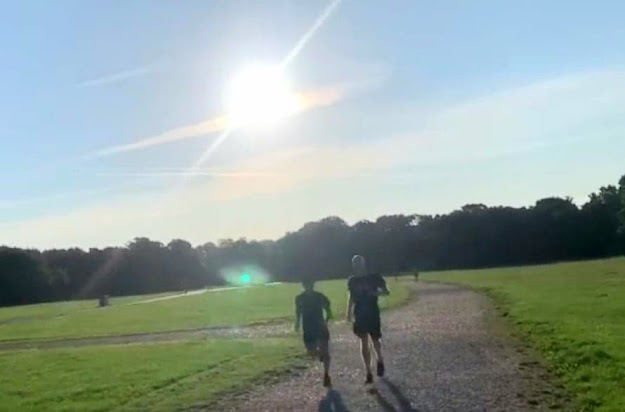 Realising that we needed our leader Dean Jones for the results, The Mattinglys ventured off to Weymouth to join in the birthday fun, and get him to process the results.

Aiden Lennan freshly back from his travels around Europe, having tested negative for Corona virus on his return, managed a very respectable 17:29. 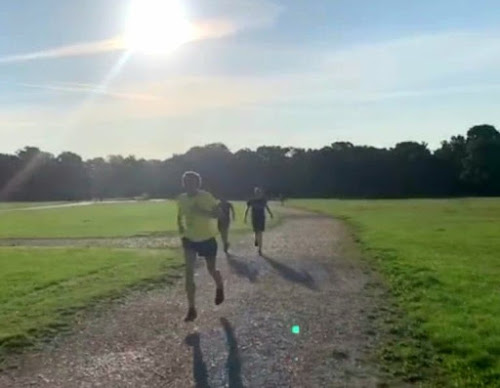 Josh with a leisurely 22:52 who was seen to be taking a stone out of his shoe on the way round. Then Disgo Dan in 22:59. Patrick was in next in 23:20 and I was last but with a “Not parkrun” PB of 23:44. Bower also took some photos but they weren’t very good. Thanks for reading. Guest writer and reporter Di Mattingly.